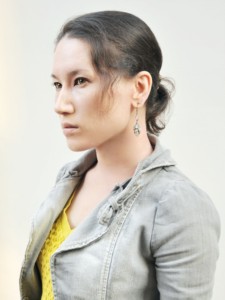 Despite sporting a new Westernised image and sound, Bentley hasn’t forgotten his Japanese roots and has collaborated with Frances Maya – known for contributing her vocals on several Final Fantasy soundtracks amongst other projects – who has written lyrics for the Japanese version of “Nothing. Everything.”, the original English version being the second single from the forthcoming album “Defying Gravity”.

Frances and Bentley previously worked together while promoting his album “UPGRADE 1.0” in Japan and have been good friends ever since.

“Frances is such a wonderful person and talented artist,” says Bentley. “I’m truly grateful to have her beautiful words on this album and hopefully work with her again in the future!”

The release date of the new album “Defying Gravity” is expected to be announced soon. In the meantime you can check out the preceding singles “Evolve” and “Nothing. Everything”.