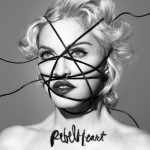 Starting as we mean to go on, news reaches us that not 1 but 2 new remixes are emerging from Ben’s creative powerhouse – both of them potential game-changers!

Maintaining her stance in the global spotlight, Madonna‘s forthcoming album “Rebel Heart” has already sparked both controversy and success gaining a multitude of #1 placings on pre-orders alone. The album’s lead single “Living for Love” has already received the remix treatment from our Bentley and will be sent to UK promotion closer to its release date on British shores. This will be the second remix Ben has produced for Madge, the first was during promotion of her “American Life” album in 2003. 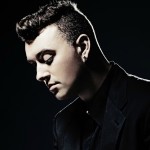 In the meantime, a previously unreleased remix for Sam Smith will be making its way to DJ booths in time for Valentine’s Day. Unlike his previous string of EDM-tinged remixes as his PHUNKSTAR alias, Bentley’s remix of “Stay With Me” is credited under his own name and sports a symphtronic arrangement – Ben’s signature style, much like his own songs. 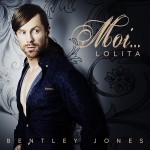 Right now it is unconfirmed whether Bentley’s “Living for Love” remix will be a PHUNKSTAR or a Bentley Jones Remix.

This news arrives just before Ben’s new song “Moi… Lolita” will appear in retailers on Thursday (22nd January). However pre-release is already available right here on BentleyJones.com. A big announcement will also be made on the same day – stay tuned!