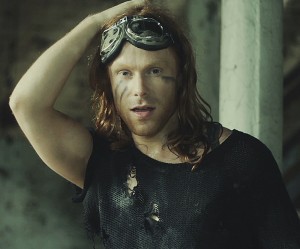 GT, one of the UK’s biggest magazines, gained the exclusive rights to premiere the video for Ben’s new single “The Rebellion” on their website – and they did just that earlier today.

Described as being “cinematically beautiful” the video was produced, directed and edited by Bentley himself. The song is the lead single and title track from Bentley’s forthcoming debut UK album. After its premiere at GT, the new video will be added to Bentley’s official YouTube channel.